A challenging route, with a historic setting, is the Meteora Park trail, as it has a 4500-year history.

It follows in the footsteps of Alexander the Great, as 339 BC with his army crossed the path in the campaign against Thessaly. Later in July 51, Julius Caesar crossed the same path in the war against Pompeii.

The path of the trail is 7.5 km and passes through the Pelasgian castle and reaches the Agia Paraskevi waterfall. The view is fantastic and reaches the mountain Olympus 50 km.

Hiking for two and for the whole family and small groups.

The whole route is marked! 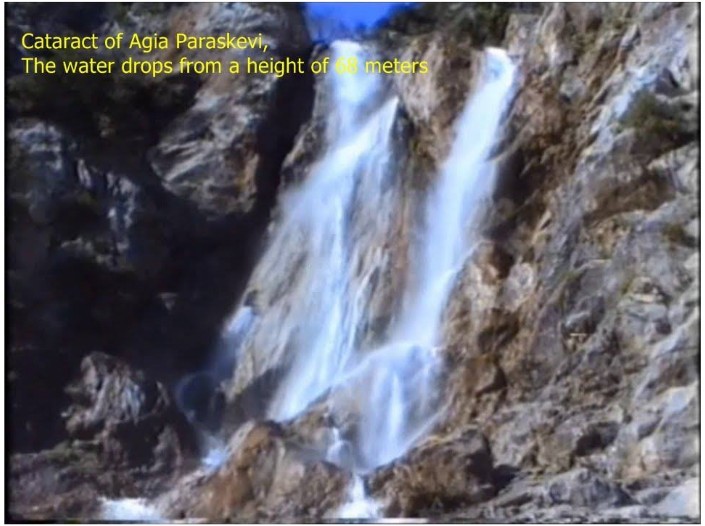 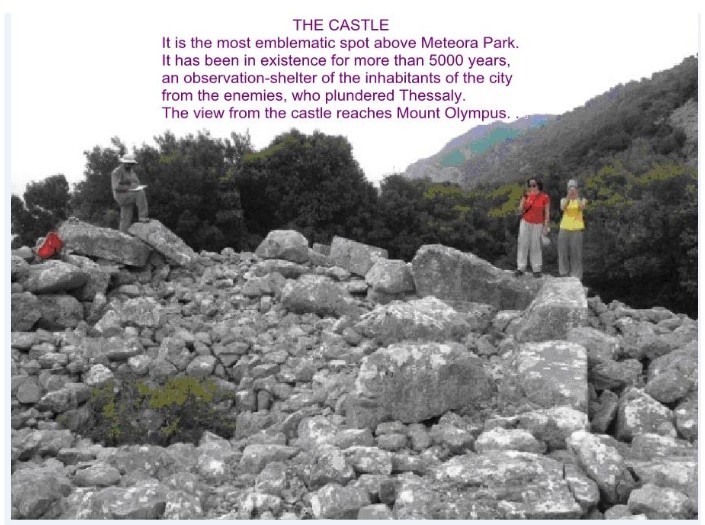 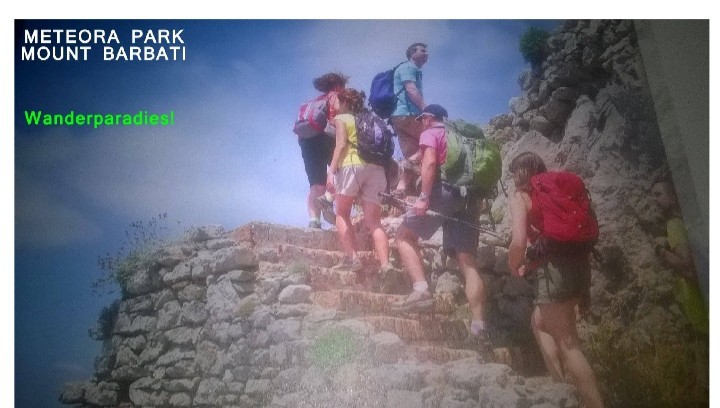 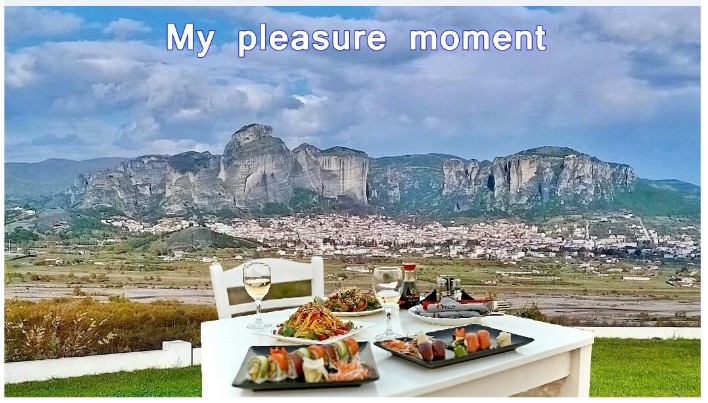 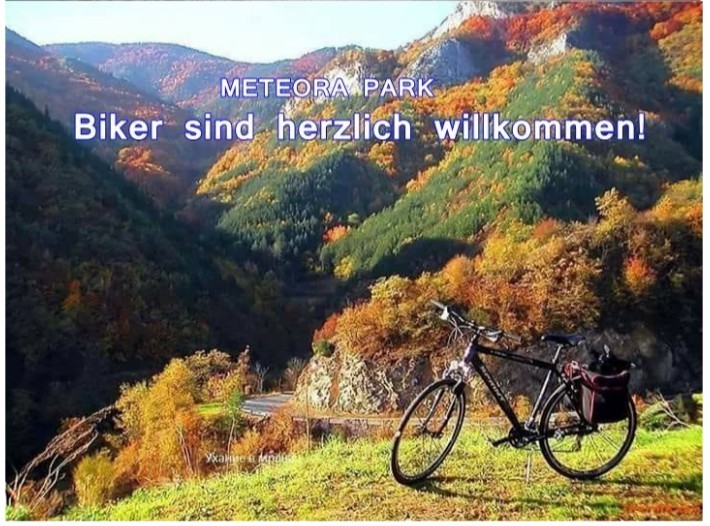 away. Hiking for two and for the whole family and small groups. 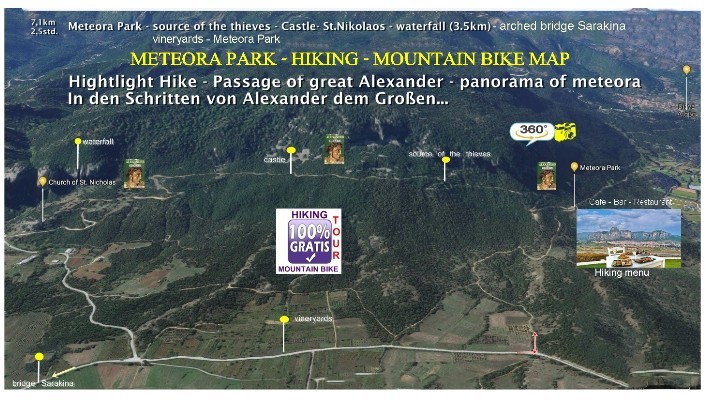 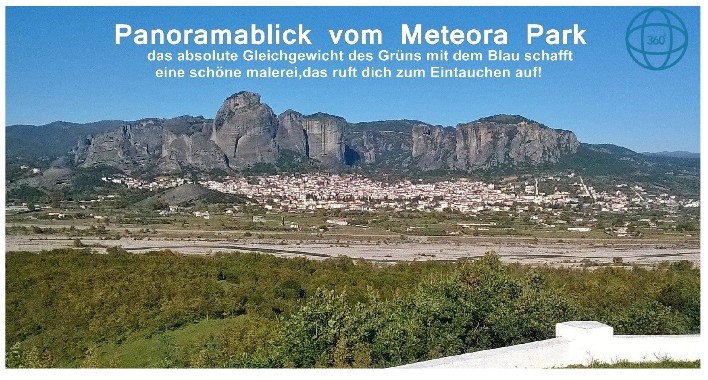 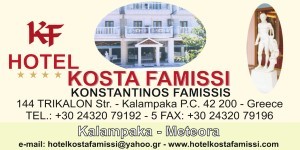 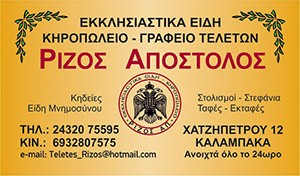 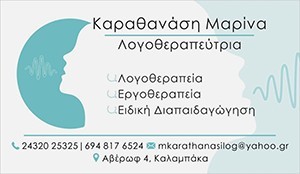